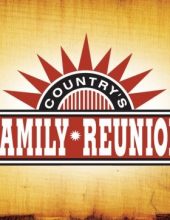 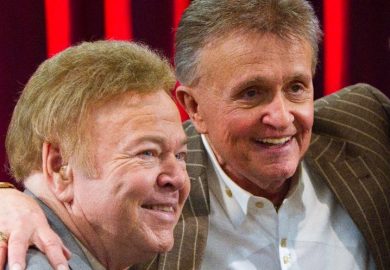 Join the legendary country music icon Bill Anderson and the host of the show Larry Black – as you take part in an incredible show that features some of the most popular, iconic, and timeless country songs of all time!

See some of country music’s most popular performers as they tell the stories behind their songs, joke, and share some of their favorite songs and music in an incredible once-in-a-lifetime performance!

You’ll hear behind-the-scenes stories, hilarious tales, and gain some insight behind some of country’s most unforgettable and popular music!

Legendary country artist Bill Anderson joins alongside Larry Black, for an unforgettable LIVE show that you won’t want to miss!

These performances have created some of the most amazing and incredible moments in country music, and offers you the rare chance to be a part of history in the making!

As Seen on RFD-TV!

With a hugely popular fan base, the show has been seen by millions around the country with it’s airings on RFD-TV and popularized by Larry’s other special Branson show “Larry’s Country Diner LIVE!” (which can also be seen LIVE in Branson!).

Two Nights Only This Fall!

Don’t miss the chance to see Larry, Bill, and other unexpected country music icons as they take to the Branson stage for a very special two-night set of performances this fall in Branson, Missouri at the iconic Mansion Theatre!

Because of the limited dates and seating, advance reservations are highly recommended and strongly encouraged!