Celebrating its 70th year, the Branson Adoration Parade continues the tradition in 2018!

Downtown Branson is excited to be home to the annual Adoration Parade once again – one of the most awaited Christmas events of the year!

This beautiful Branson tradition is a fun and free way to experience holiday magic with family and friends, and create unforgettable Christmastime memories!

The parade focuses on the reason we celebrate the season, with a beautiful 28-foot-tall nativity scene and numerous Christ-centered floats. 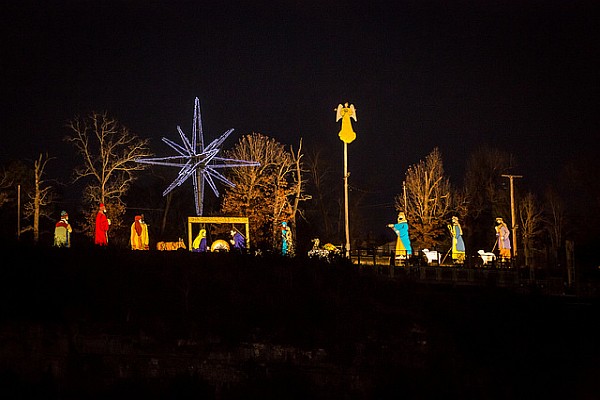 The lighting of the 28′ tall nativity scene on Mt. Branson kicks of Branson’s annual Adoration Parade

There will also be appearances by Santa Clause, the Branson Fire Department, and local area high school marching bands. 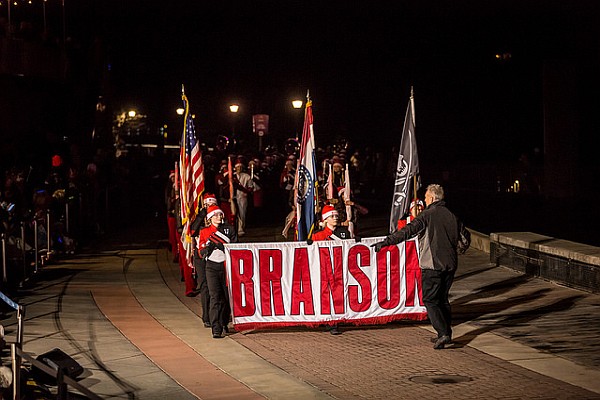 The Adoration Parade kicks off every year, around 5:30 pm, with the lighting of the Adoration Nativity Scene on the side of Mount Branson, facing The Branson Landing. 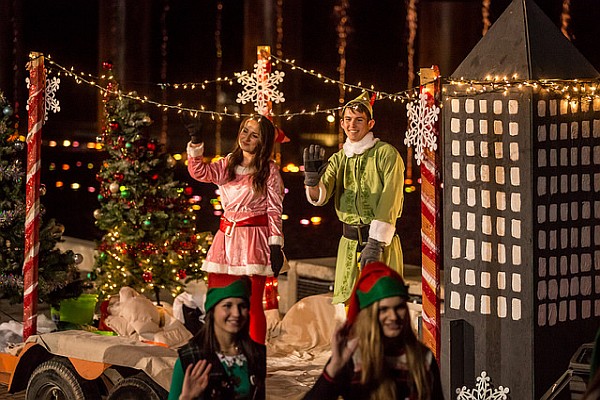 The parade features dozens of floats, Christmas displays, and marching bands during the event

Each float, display, and/or marching band makes their way through the downtown parade route, which begins in the south parking lot of the Hilton Branson Convention Center and continues down Branson Landing Boulevard and up to North Commercial Street, ending back at the Convention Center.

Get the Best Seats in Town!

Branson Travel Office is honored to have this parade pass directly in front of our office on Commercial Street, each year. 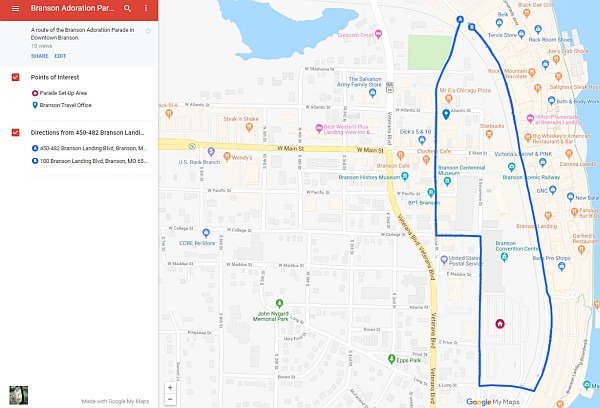 The route of the 2018 Branson Adoration Parade that runs through downtown Branson. (Click on the photo above or click here for an interactive map)

Feel free to bring chairs and blankets down and grab a front row seat for Branson’s longest lasting Christmas tradition, right in front of our office!