Relive the the music, songs, singing, dancing, and costumes with these incredible Branson shows that feature the very best of the 60s!

Whether you remember growing up during the 1960s or you’re a younger generation that loves the music, songs, and culture that surrounded one of history’s most revolutionary decades – there are plenty of Branson shows to choose from that you will love! If you’re wanting to relive the 1960s, then you definitely won’t want to miss the most popular 60s show in Branson!

For nearly 20 years, #1 Hits of the 60s show has been delivering the very best music and songs from the time – complete with era-appropriate costumes and accompanying stage sets!

The musical variety, incredibly talented cast of singers, dancers, and performers, and the high energy that is put into the production – has made this one of the most popular and enduring Branson shows!

As a bonus, the show also features some 50s-era songs that will take you back in time even further to experience poodle skirts and the birth of rock ‘n roll! Bad Moon Risin’ is a tribute to the music and songs of Creedence Clearwater Revival, featuring an all-star cast of musicians and singers

The music, songs, and hits of one of the most popular bands of the 1960s is brought to life LIVE on stage with this CCR Tribute show!

Hear some of Branson’s most talented musicians and singers as they share CCR’s biggest hits in a high-energy, music-packed stage production!

Sing along with some of the group’s biggest hits, from “Down on the Corner” to “Bad Moon Risin’!” 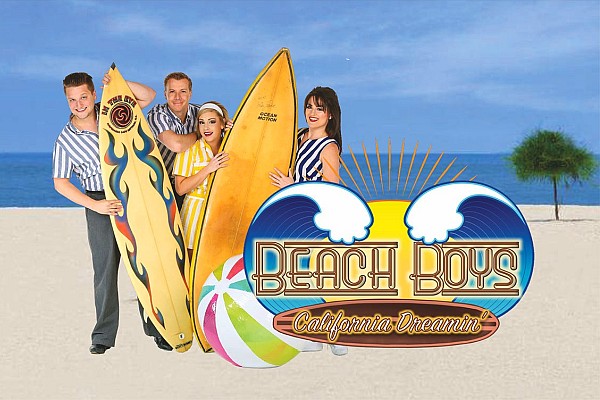 A LIVE music, singing, and dancing tribute to the Beach Boys and the surfer sounds of the 60s!

Pack up your surfboard and grab your radio as you travel back in time for a show experience and a Beach Boys tribute you won’t ever forget!

Fun, sun, surf, and songs fill the theater as the show’s incredible cast share some of the Beach Boys’ most popular songs… and some of the biggest hits from the era!

Filled with energy, talent, and some of the best two hours of fun and entertainment to be seen on any Branson stage – this musical Beach Boys tribute is sure to leave you smiling and singing by the time the curtain goes down! 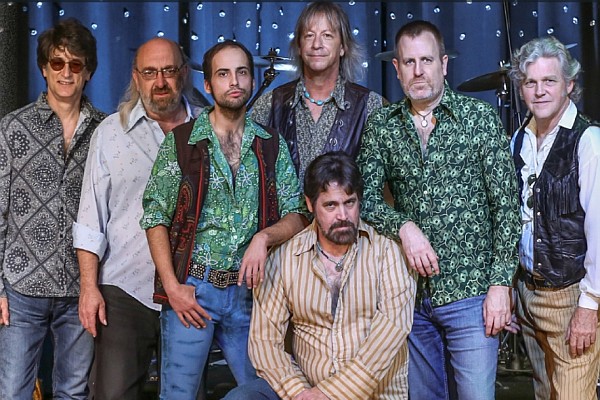 Hear some of the most popular songs of the late 60s and early 70s in this amazing tribute to the supergroup 3 Dog Night!

The music of one of the most popular bands of all time is recreated in this amazing tribute to the one-and-only… 3 Dog Night!

Dominating the radio waves and TV specials of their time, the group would go on to become one of the best-selling musical groups in history.

Their string of hit songs ensured their permanent place in music history, with “Celebrate,” “Joy to the World,” “One,” and dozens of other chart-topping songs!

Featuring a LIVE band and incredible lineup of entertainers, this is a must-see for any classic rock and 60s music fan! 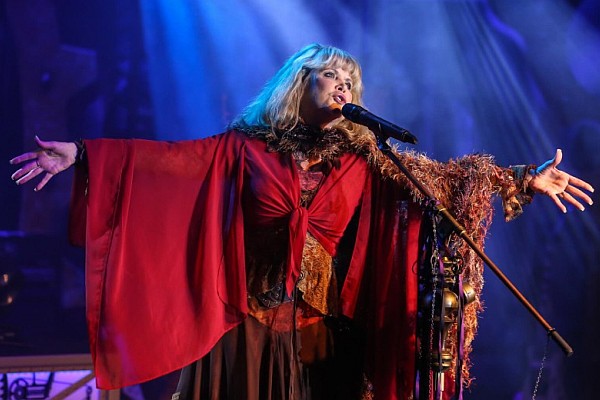 This brand-new show pays tribute to the music of Stevie Nicks and Fleetwood Mac, featuring an incredible recreation of the sounds and songs of Stevie by Julie C. Myers

One of the most beloved and popular soft rock bands of all time, Fleetwood Mac would sell out stadiums and sell millions of records during their incredible two decades of hit-making!

With an ensemble line-up of some of the most incredible musicians and singers of all time, this LIVE show features some of the best music of the group and Fleetwood Mac singer Stevie Nicks!

Hear some of their biggest hits in this tribute to Fleetwood Mac and Stevie Nicks!

6. Liverpool Legends (Tribute to The Beatles) 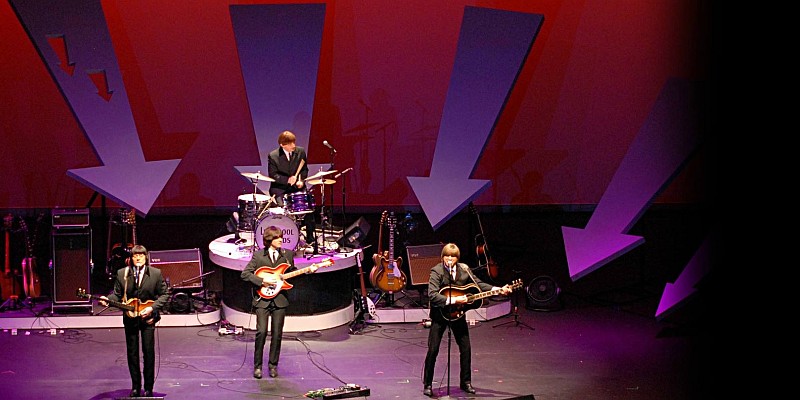 Hand-picked by Louise Harrison (the sister of the late, great George Harrison), Liverpool Legends are considered by many to be the top Beatles tribute act in the world!

Recreating the look, sounds, and songs of the most popular rock ‘n roll group of all time – the Liverpool Legends show faithfully brings The Beatles to life on stage in one of the world’s most incredible tribute shows!

Hand-picked by the sister of the late great George Harrison, the members of this group put on one of the most phenomenal and unforgettable shows to be seen anywhere!

They’ve performed in front of thousands, selling out stadiums and venues around the world – and now is a rare chance to see what many consider the best tribute to The Beatles anywhere in the world! 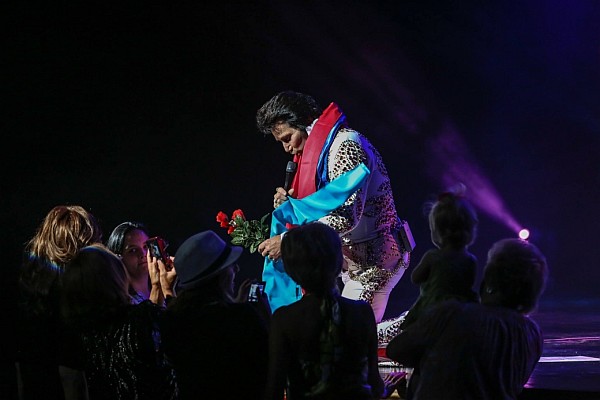 Elvis Presley’s cousin Jerry puts on one of the most incredible Elvis tribute shows you’ve ever seen!

No list would be complete without mentioning the “King of Rock ‘n Roll”…. Elvis Presley!

Although his career spanned from the mid-50s to the 1970s, some of Elvis’ biggest hits and popularity came during the 1960s – releasing movies and songs that would further cement his international and everlasting appeal.

In this incredible Elvis tribute show, Elvis’ cousin Jerry Presley takes to the stage and performs some of your favorite songs in his Elvis LIVE show!

Recreating the look, sound, and characteristics of Presley, Jerry puts on an unforgettable show that you won’t want to end!

8. 60s-Era Headliners in Branson This Year 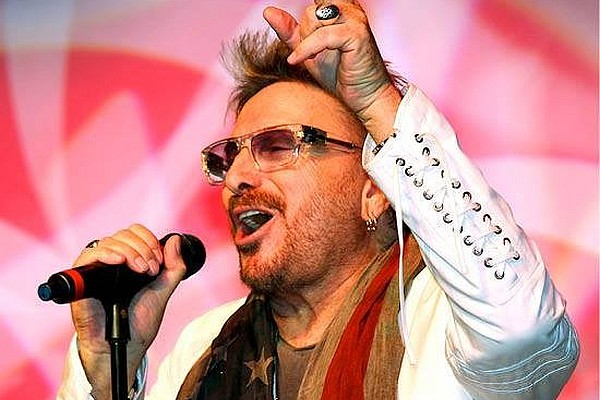 Former lead singer of 3 Dog Night (Chuck Negron) is just one of many headliners to appear in Branson this year.

In addition to the regularly-scheduled shows in Branson this year, there are a number of headlining entertainers from the 1960s scheduled to appear for special limited engagements, or concerts, including:

The Best Music, Singing, & Dancing from the 60s!

Because of their popularity, we recommend reserving as early in advance as possible to ensure the best seating, prices, and availability.