Well-known for its LIVE country music and shows, Branson, Missouri is quickly becoming one of the country’s leading destinations for bluegrass music, concerts, and shows!

Some of the biggest names in country music have performed through the years in the “LIVE Entertainment Capital of the World” – Branson, Missouri.

Performers like Ricky Skaggs, Alison Krauss, Rhonda Vincent, local favorites Paul Harris & The Cleverlys, and special festivals like Silver Dollar City’s Bluegrass & BBQ – have made the popular tourist town one of the up-and-coming bluegrass music spots in the country.

Throughout the year, visitors to Branson have the opportunity to see some of the biggest and most popular bluegrass musicians and singers in the country!

Whether they’re headlining their own concert at one of the 40+ theatres, or joining alongside one of the regularly-running shows that perform in town throughout the year – there’s usually a chance to catch some incredible bluegrass in Branson. 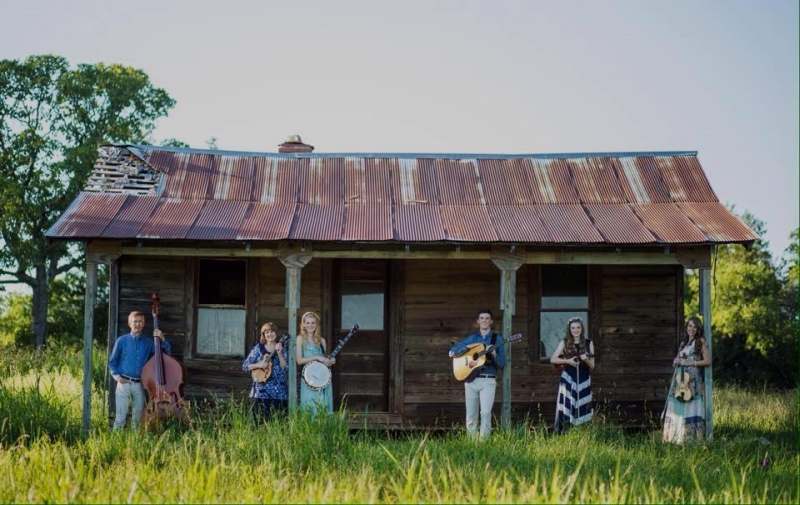 The Petersen Family’s show is one of the most popular bluegrass shows in Branson, MO.

Perhaps Branson’s most popular bluegrass show, the Petersen Family is a six-member group that shares their incredible instrumental and singing talent with show-goers.

You may have caught one of them on TV’s American Idol or seen one of their many performances as they’ve toured the country – now, you have the chance to catch them as they perform in a regularly-scheduled show throughout the year.

The Petersen’s show is performed in an intimate and up-close theatre, giving guests the chance to see these master musicians practicing their craft like never before! 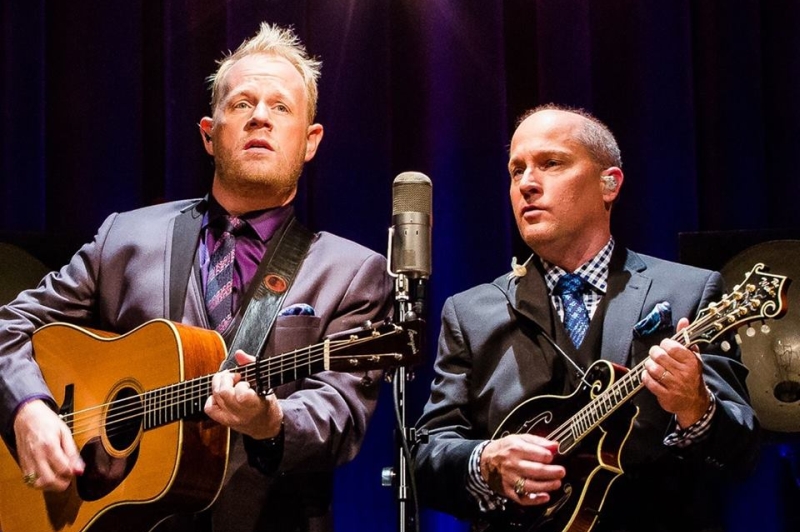 Dailey & Vincent are frequent headliners and guest stars in Branson.

Headlining act and frequent guest stars on other shows in Branson (like Larry’s Country Diner), the bluegrass duo Daily & Vincent perform in Branson on a fairly regular basis.

Their hit show on RFD-TV has massively grown their fan-base, and you can usually catch the pair in one of several concerts they usually perform in town. 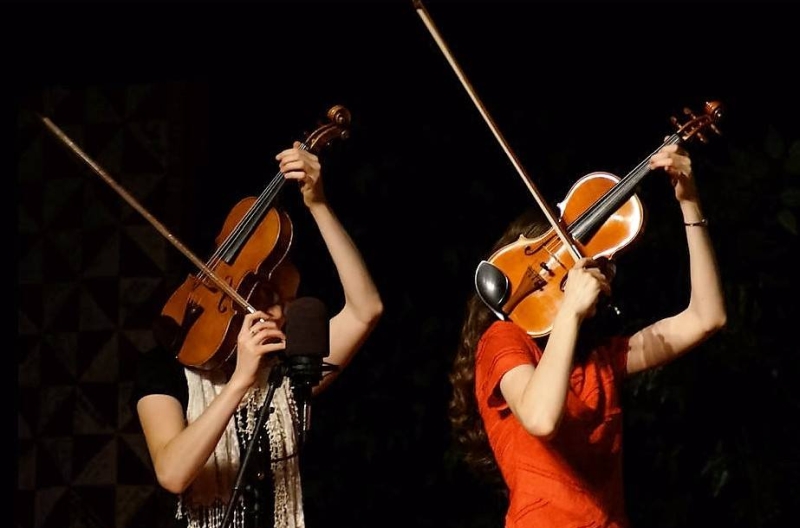 The Johnson Strings is one of the newest shows in Branson and features bluegrass music in addition to classical, country, and several other musical varieties.

With their new show opening in 2017, The Johnson Strings’ show features a variety of music performed in a very unique and intimate venue that allows you to experience their music up-close!

While their show features a wide range of musical styles, their bluegrass music has made them a popular choice in Branson and on the road when they’re touring the country. 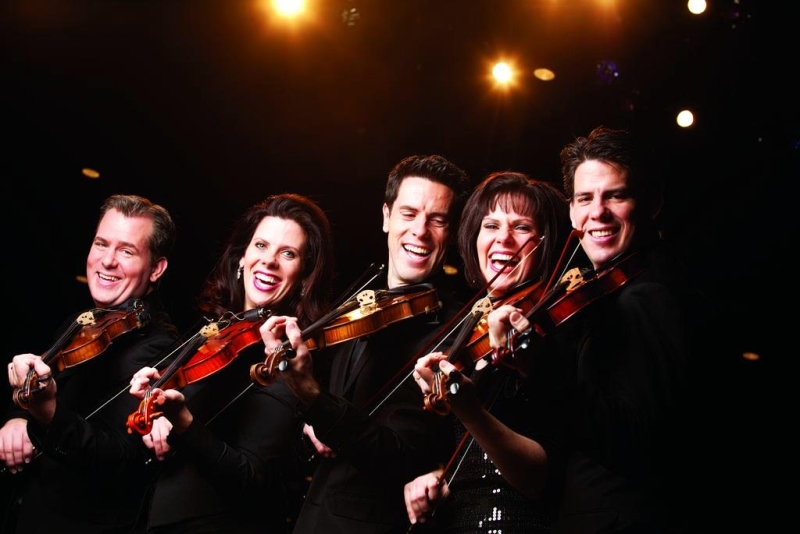 The Duttons’ long-running Branson show features a show with a heavy bluegrass influence and segments.

A long-time Branson fan favorite and performing family, The Duttons’ show relies on the family’s incredible musicianship and showmanship to deliver a true musical variety show!

Featuring their incredible talent on fiddle, banjo, mandolin, and more – the show is interspersed with many different musical styles and genres, with a heavy influence and focus on bluegrass!

Rhonda Vincent is just one of the many bluegrass stars who have performed at Silver Dollar City’s Bluegrass & BBQ festival in Branson, Missouri.

One of the country’s most popular bluegrass festivals, Bluegrass & BBQ at Silver Dollar City is an event that features some of the biggest names, groups, singers, and bands in bluegrass!

Headlining stars have included Ricky Skaggs, Rhonda Vincent, and more – in addition to dozens of other artists who have performed during this late spring, early summer event.

Running for a few weeks each year, the festival’s shows, events, and concerts are free to all guests with tickets to Silver Dollar City. 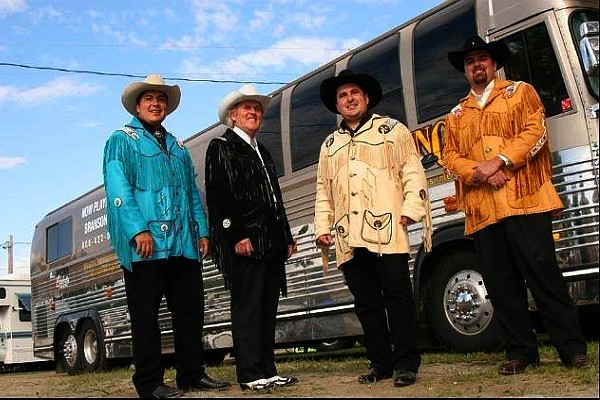 Back by popular demand, Goldwing Express showcases the talented family’s instrumental skills in a country, gospel, and bluegrass morning show!

One of Branson’s most popular groups returns for a full year of shows as Goldwing Express takes center stage at the new Branson’s Famous Theater!

Drawing upon their cultural and ancestral Native American roots, the group delivers an amazing performance that showcases their phenomenal instrumental talents!

Some of your favorite country and bluegrass shows are performed LIVE on stage – featuring the unmatched skills of this family group of musicians!

Known for its incredible array of LIVE entertainment and music, Branson is the perfect place to catch some of the world’s best Bluegrass musicians – performing in the heart of the Ozarks’ Mountains and forests.