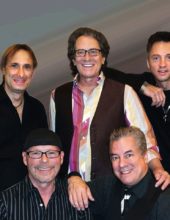 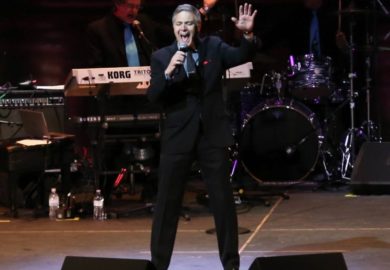 See some of the 60s biggest acts together on one stage LIVE in Branson, Missouri!

See some of the 60s biggest acts together on one stage LIVE in Branson, Missouri!

Joining forces to deliver one of the most anticipated LIVE show of the season – Gary Lewis & The Playboys, Dennis Tufano, and Mitch Ryder team up to deliver a once-in-a-lifetime concert in Branson, Missouri!

They took the world by storm in the mid-1960s with their poppy and catchy songs, including the Number One hit “This Diamond Ring” – Gary Lewis & The Playboys continue to perform their music around the world!

With more than a dozen chart-topping songs during the mid 1960s, the band dominated the radio airwaves with their hit songs that include:

Their music resonated with an era, and the group performs around the globe for new generations of fans who come to see their concerts!

Formerly the lead singer of the band The Buckinghams, Dennis and the group would become one of the best-selling groups of the late 1960s – and now Dennis has embarked on a remarkably successful solo career on his own!

Relive a musical era that produced the top act of 1967!

Now, for the first time ever you will have the chance to see Dennis Tufano LIVE on stage in Branson, Missouri!

Together for the first time on one stage in Branson, Gary Lewis & The Playboys, The Buckinghams’ Dennis Tufano, and soul legend Mitch Ryder will join forces to put on a once-in-a-lifetime concert!

Featuring some of the most popular and beloved music from the 1960s, it’s a chance to see some of your favorite stars performing some of their biggest hits LIVE on stage in the “LIVE Music Capital of the World!”