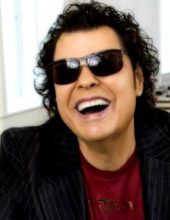 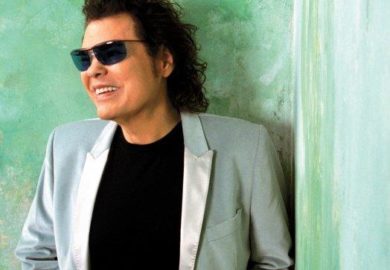 See one of country music’s most iconic and legendary artists as Ronnie Milsap performs LIVE on stage in Branson!

See one of country music’s most iconic and legendary artists as Ronnie Milsap performs LIVE on stage in Branson!

See one of country music’s most popular, successful, and enduring recording artists and performers as Ronnie Milsap performs his biggest hits!

He has recorded and performed some of the most popular songs of our time, influencing and pioneering sounds and songs that have touched generations of fans.

His music crosses the boundaries between music genres with an influence of R&B, country, rock, and pop to create a distinctive and instantly recognizable sound.

Ranking just behind Conway Twitty and George Strait as the artist with the most Number 1 country music hits!

With 40 chart-topping hits to his credit, just a few of his famous songs and singles include:

With nearly 30 albums released over the past 40+ years (and no signs of slowing down), Ronnie has no doubt left his mark in the music history books!

As one of the most accomplished singers and songwriters in history, Ronnie Milsap’s 50+ year career has included some of the most classic, popular, and iconic music of all time.

His impressive vocals, songwriting, piano playing, and musicianship have garnered numerous awards throughout his lengthy career

Just a few of Ronnie’s accomplishments include:

Catch one of music’s living legends as Ronnie Milsap performs a selection of songs from his amazing career in a concert performance you won’t ever forget!

Seats are sure to fill up fast – so call and book your tickets early to ensure the best seats and availability!