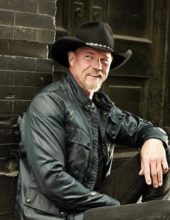 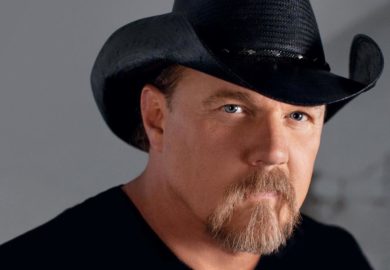 Putting on the show of a lifetime, Trace Adkins will be bringing his number one hit songs to the stage in a very special show that you won’t want to miss and is sure to be one of the top LIVE performances of the season!

"He is fabulous. He’s got the voice, the looks and the moves."
– Beverly L.

Putting on the show of a lifetime, Trace Adkins will be bringing his number one hit songs to the stage in a very special show that you won’t want to miss and is sure to be one of the top LIVE performances of the season!

LIVE on Stage in Branson!

One of country music’s biggest stars will be making his way to Branson for a special one-night-only concert event that is sure to be the highlight of the show season!

No stranger to the area, Adkins has been performing special limited engagement concerts to sold out venues for the past several years – and this year’s performance is sure to be no different!

For more than 20 years, Trace has been topping the charts with his catchy music and distinctive baritone voice – accumulating an astonishing 30+ hits that include 5 number one hit singles!

In a remarkable achievement, all but one of his studio albums that he has released have gone on to become certified platinum or gold while his other hit songs have become timeless and classic country songs that have helped shape a generation of country fans.

Some of his biggest hits that you might recognize include: “(This Ain’t) No Thinkin’ Thing,” “I Left Something Turned on a Home,” “Ladies Love Country Boys,” “You’re Gonna Miss This,” “Hillbilly Bone,” and many more!

Touring around the world and performing in sold-out venues, concert halls, stadiums, and arenas – he brings his amazing talent to the Branson stage for this very special event that you won’t want to miss!

Joining Trace on stage is country star James Carothers, who will be performing and promoting his newly-released album as well as some of your favorite hits!

Catch this special one-night-only concert featuring two of the hottest names in country music as they perform their biggest hits in one unforgettable concert!