Two of country music’s popular acts are coming together to headline a new summer event at the Shepherd of the Hills Homestead and Adventure Park! 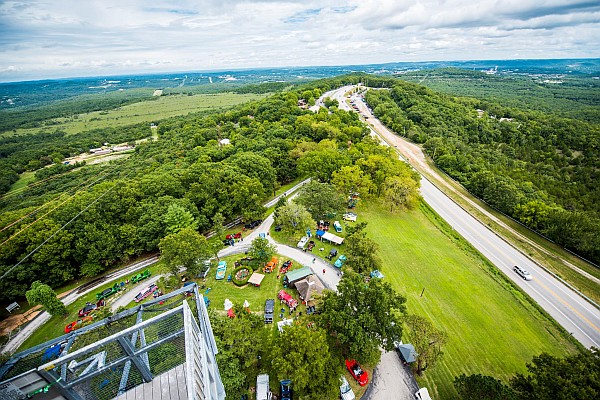 The Shepherd of the Hills Homestead and Adventure Park is the host of this summer’s new music and food festival.

Shepherd’s Smokin’ Summer Kickoff is a brand-new festival and event debuting this year that brings together delicious, award-winning BBQ, fun activities and things to do for the kids, and a LIVE concert by two of country music’s newest (and most popular) artists – Chris Janson and RaeLynn!

Kicking off on Memorial Day Weekend, the festivities will take place from May 25-26, 2018 – with the concert taking place Friday night at 7:00 pm in the famous outdoor amphitheatre!

In addition to the special festival held at the grounds, guests will also have the chance to experience all of the attractions and things to do regularly scheduled at the homestead and Adventure Park, including: the 200′ tall Inspiration Tower, the famous Shepherd of the Hills Outdoor Play, ATV rides, and more!

Missouri native, hit songwriter, and new Grand Ole Opry member Chris Janson will bring some of his most popular songs to the Branson stage for a concert event you won’t want to miss!

Chris has written, performed, and collaborated with some of the biggest names in country music, including: Tim McGraw, Jerrod Niemann, Hank Williams Jr., Lee Brice, Justin Moore, and dozens of others! 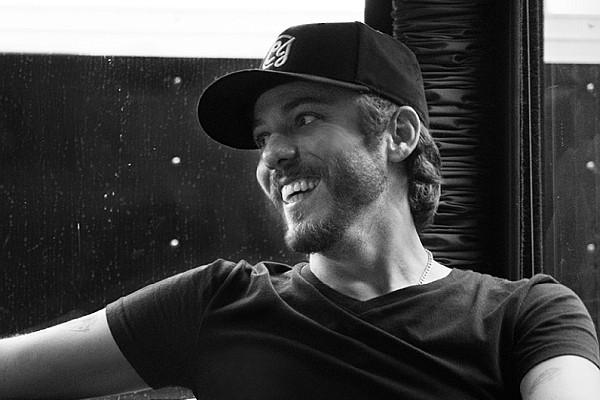 Chris Janson’s “Buy Me a Boat” and other hit songs will be performed at the Friday night concert at Shepherd of the Hills’ new summer event and festival.

In addition to his work with these legendary country artists, Janson has also released chart-topping hits like “Buy Me a Boat,” “Fix a Drink,” as well as charting his only two albums in the Top 10 on the music charts!

Joining Chris in the headlining performance is one of country music’s newest stars… RaeLynn!

Taken under the wing of Blake Shelton on the hit TV show, The Voice – RaeLynn would capture the hearts and adoration of millions around the world as she showcased her incredible talent and unmatched showmanship. 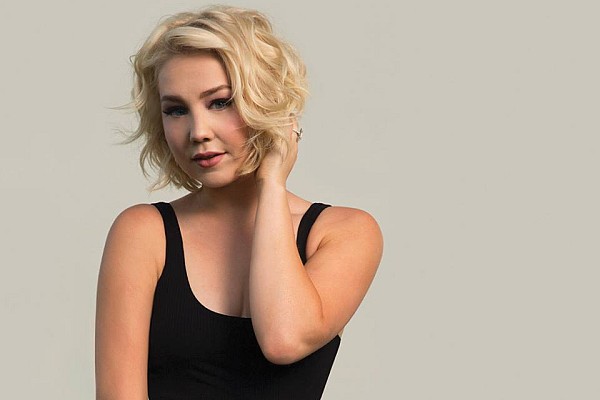 Finalist and star of “The Voice” and chart-topping country singer, RaeLynn joins Chris Janson for an unforgettable summer concert!

Working with country icons like Miranda Lambert, Blake Shelton, and others – she would take the music industry by storm and release a string of popular hit singles!

Her chart-topping hits include “Boyfriend,” “God Made Girls,” as well as charting a Number One hit album with her debut release of WildHorse.

This star-studded concert pairs up two of country’s hottest acts for a LIVE concert you won’t ever forget!

Drawing comeptitors and cooking teams from around the United States, the event will feature a barbecue competition where teams will battle it out for a chance to win the $15,000 grand prize! 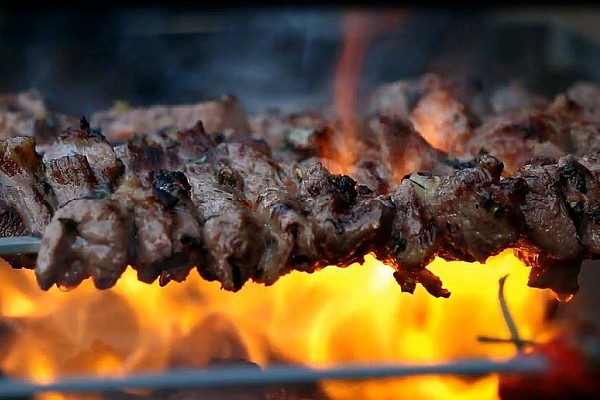 Festival attendees will have the chance to sample some of the best BBQ in the world, while teams compete for a $15,000 cash prize!

In addition to the cash prize, there will also be a “People’s Choice” award voted on by the festivalgoers.

Designed for all ages, this summer kickoff event features something fun for everyone!

A special area for the kids will be set up on-site, providing fun activities and things to do for the little ones – while the event will also feature a boat and RV show, and fireworks at the end of the event!

Don’t Miss This Event, Get Your Tickets Early!

We expect this to be a very popular event, and because of the limited availability, great food, and headlining stars – we strongly recommend advance reservations.