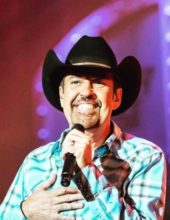 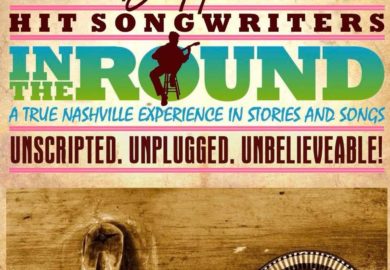 Join Grammy nominated and award-Winning country music artist Billy Yates as he joins his friends in delivering an incredible set of the best country music and songs of our time!

Join Grammy nominated and award-Winning country music artist Billy Yates as he joins his friends in delivering an incredible set of the best country music and songs of our time!

It’s a brand-new show format that will star Billy as your host and feature a rotating cast of some of country music’s top singers, musicians, songwriters, and performers!

A Rotating Cast of Country Stars!

Join Billy and his country music friends as they perform some of their biggest hits, share some of the stories behind the music, and share a performance that you won’t ever forget!

Throughout the season, the show will feature a rotating cast of incredible talent – no two shows will ever be alike… it’s unplugged, unscripted, and unbelievable!

Some of Country’s Biggest Stars!

The songwriters featured in the show have written songs for some of the most iconic and legendary country stars of all time, including: Kenny Chesney, Merle Haggard, Darius Rucker, Waylon Jennings, the Oak Ridge Boys, Charley Pride, George Strait, Johnny Lee, George Jones, Conway Twitty, and more!

It’s a musical extravaganza that spans the decades and shares some of the most popular and classic country songs of all time!

Your host of the show is none other than the award-winning, Grammy nominated, country star Billy Yates!

He has released ten albums, charted the music charts, starred in Branson’s Raiding the Country Vault, and co-wrote two of George Jones’ massively popular songs – “Choices” and “I Don’t Need Your Rockin’ Chair.”

He’ll lead you on a musical journey in a once-in-a-lifetime production you won’t ever forget!

3 reviews for Hit Songwriters in the Round