One of music’s most iconic singers performs his biggest hits LIVE on stage as Michael Bolton brings his amazing songs and voice to Branson, MO for a one-night-only concert this fall!

Few performers have reached the level of success and popularity as Michael Bolton, one of the bestselling singers and recording artists of all time! 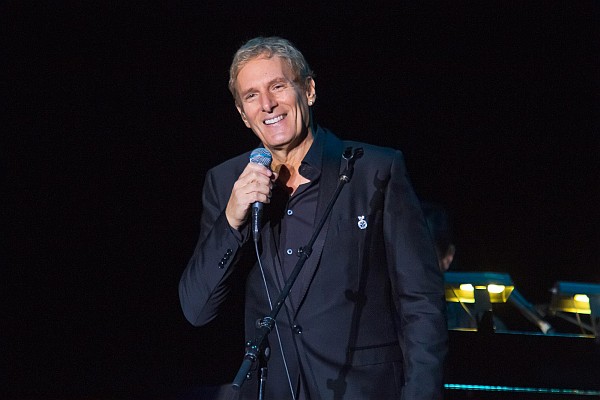 Michael Bolton returns for a special one-night show on September 23, 2018 at 8:00 pm at the legendary Andy Williams Performing Arts Center in Branson, Missouri.

His hit songs, chart-topping albums, and musical collaborations have earned him recognition by some of the world’s most prestigious organizations and millions of fans around the world!

Now, for a very special one-night-only concert this fall – visitors to Branson, Missouri have the chance to see this music superstar performing your favorite songs LIVE on stage!

On September 23, 2018 at 8:00 pm, the famous Andy Williams Performing Arts Center will host the music icon for an incredible, must-see concert by the one-and-only Michael Bolton!

With collaborations alongside some of the biggest names in music like Ray Charles, Luciano Pavarotti, Patti LaBelle, and dozens of others – Bolton has proven a musical versatility and appeal that is unrivaled!

Crossing genres between rock, pop, blues, soul, and recording some of the most powerful and popular love ballads of all time – Michael has been in the international music spotlight for more than 30+ years! 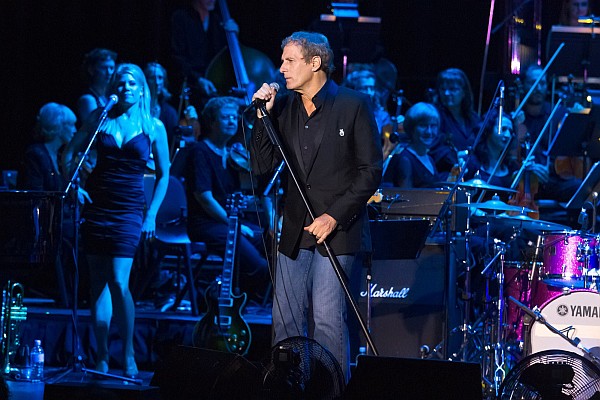 With 75+ million album sales, dozens of chart-topping songs and albums, TV specials, and worldwide tours – Michael Bolton remains as popular as ever.

His distinctive style and instantly recognizable voice has made the singer and songwriter one of the most bestselling music acts of all time, with more than 75+ million album sales and dozens of singles and records to his credit.

Fans around the world flock to his concerts, selling out some of the world’s largest stadiums, venues, theatres, and performance halls!

No stranger to Branson, Michael has performed in some of the town’s biggest venues – including a special one-night show at The Mansion Theatre in Branson (home of the Oak Ridge Boys, Neal McCoy, and others). 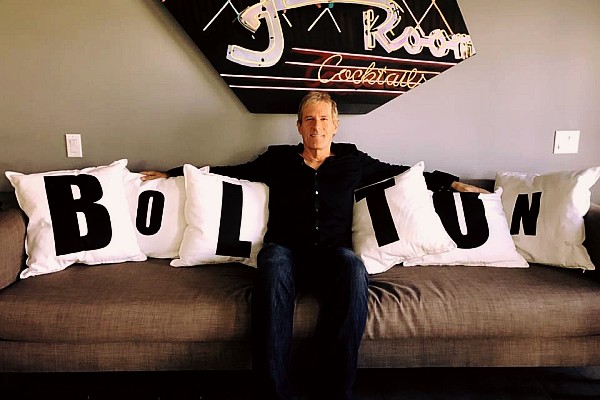 With sold-out performances in the past at the Mansion Theatre, Bolton returns to Branson this fall for a one-night concert on September 23, 2018 at the former Moon River Theatre.

Returning for what is sure to be yet another sold-out concert, Bolton will be performing your favorite songs LIVE on stage at the legendary Andy Williams Performing Arts Center (formerly the Moon River Theatre) on September 23, 2018 at 8:00 pm!

This special, one-night-only event is sure to be one of this year’s most popular shows – so we strongly encourage booking and reserving your seats in advance due to the limited availability.