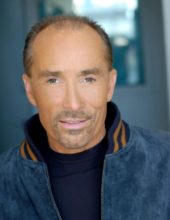 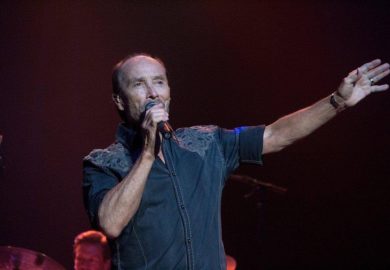 One of music’s most enduring entertainers, Lee Greenwood performs his most popular songs in a series of shows you won’t ever forget!

One of music’s most enduring entertainers, Lee Greenwood performs his most popular songs in a series of shows you won’t ever forget!

LIVE on Stage in Branson, Missouri!

For more than 30+ years Lee Greenwood has been performing in the world’s largest concert halls, stadiums, venues, and theatres – performing some of the biggest hits from illustrious musical career!

Lee’s signature anthem “God Bless The USA” has been performed in front of millions of people around the world, from heads of state to presidents (including current President of the United States Donald Trump the day prior to his inauguration) – it’s one of the most patriotic and inspirational songs of all time!

While his most famous hit has become one of America’s most patriotic and performed anthems, Greenwood has also had a string of chart-topping songs and more than 20+ album releases!

In addition to “God Bless the USA,” he has also recorded and released a number of hits over the years, including:

From country to adult contemporary music, his songs have spanned genres and created an iconic performer whose appeal and influence crosses generations and cultures.

Two Nights Only This Year!

For a very special set of limited engagement concerts this year, Lee Greenwood will perform some of his most popular songs in two concerts at the Dick Clarks’ American Bandstand Theatre!

On November 7, 2018 and December 5, 2018 at 7:00 pm, Branson visitors can see one of music’s most enduring performers as he takes to the stage for an evening of songs and stories for a show event you won’t want to miss!

Because of this very limited set of shows, advance reservations are highly encourage in order to ensure availability and get the best seats possible.