From its famou country shows to bluegrass to Motown, you’ll find plenty of options to choose from during your visit.

While there are hundreds of activity options to choose from (with new shows and attractions being added all the time) – rock ‘n roll fans will find that there are some incredible shows to take in during your next trip to Branson! 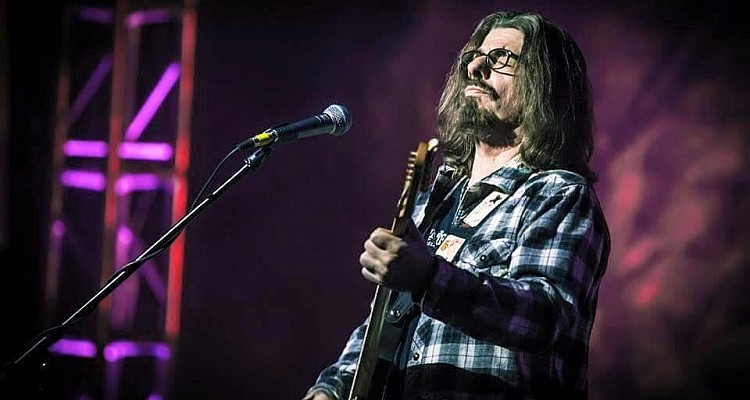 The CCR Tribute Show recreates some of the biggest and best songs from Fogerty and the rest of the iconic classic rock supergroup!

This spectacular tribute to Creedence Clearwater Revival takes you on a journey through some of the most popular classic rock hits of all time.

Their original Southern-style rock has stood the test of time becoming fan favorites for generations across the board. Some of the memorable songs performed LIVE include: “Down on the Corner”, “Proud Mary”, “Suzie Q”, “Bad Moon Risin’”, and more. John Fogerty leads this talented band through a breathtaking journey through time with phenomenal musical talents.

2. Tribute to The Eagles 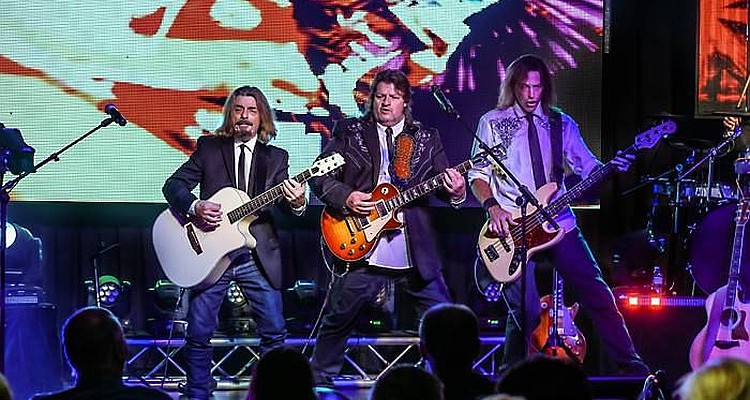 Hear some of rock ‘n roll’s biggest hits in this high-energy, LIVE tribute to The Eagles!

One of the most admired and beloved acts of all time is recreated LIVE on stage as some of Branson’s most talented musicians recreate the music of The Eagles!

This live show features songs from some of the best-selling albums, with hits such as: “Take it To the Limit”, “Seven Bridges Road”, “Already Gone”, and more. The group is comprised of brilliant musicians and instrumentalists that can easily be considered some of the brightest stars in Branson. 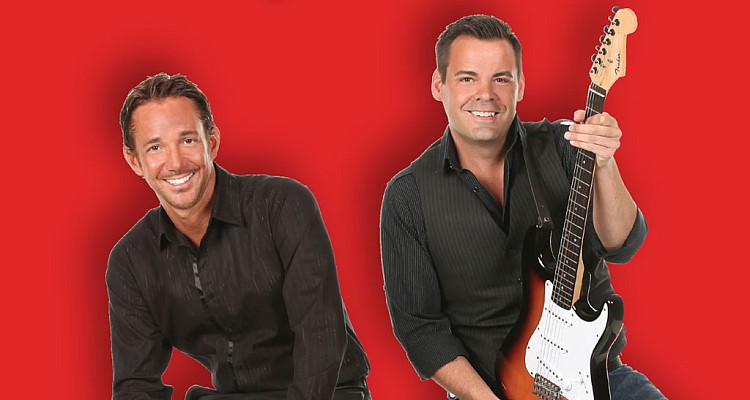 Music group “Brother South” are accompanied by a talented cast of singers and musicians to bring you the music of The Everly Brothers!

Revisit the Everly Brothers’ music as Shane and Dave make up the talented duo, Brother South, that take you on a stroll through early Rock & Roll history with songs such as: “Bye Bye Bye”, “Wake Up Little Susie”, “Cathy’s Clown”, “All I Have to Do Is Dream”, “Let It Be Me”, and more.

The combined influence of Rock and Roll and country that the Everly Brothers shared with the world is reborn through this wonderful musical tribute. 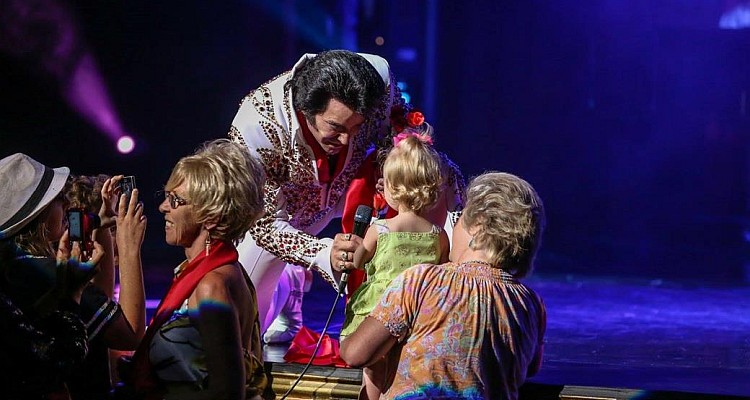 Elvis Presley’s cousin Jerry shares the music, looks, and memories of one of rock ‘n roll’s greatest performers in this incredible LIVE show!

The beautifully dedicated show features rare footage of the “King”, as well as some of his most popular songs and performances such as the famous 1973 concert, “Aloha from Hawaii via Satelite”. Elvis fans and Rock and Roll enthusiasts of all ages love this high-energy production that is many consider Branson’s best Elvis tribute show. 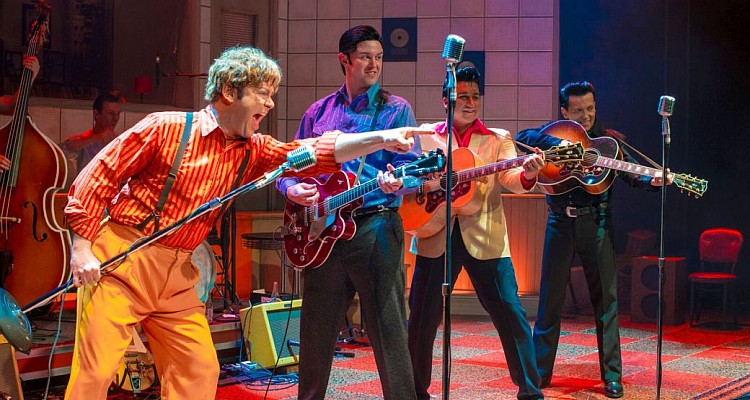 The music of Elvis, Johnny Cash, Carl Perkins, and Jerry Lee Lewis comes to life in this amazing storyline and LIVE musical production!

Recreating the famous collaboration between some of music’s most iconic figures – this Broadway show brings together the music of Elvis Presley, Johnny Cash, Jerry Lee Lewis, and Carl Perkins in an unforgettable show!

Million Dollar Quartet is a Broadway-style musical production you won’t want to miss! 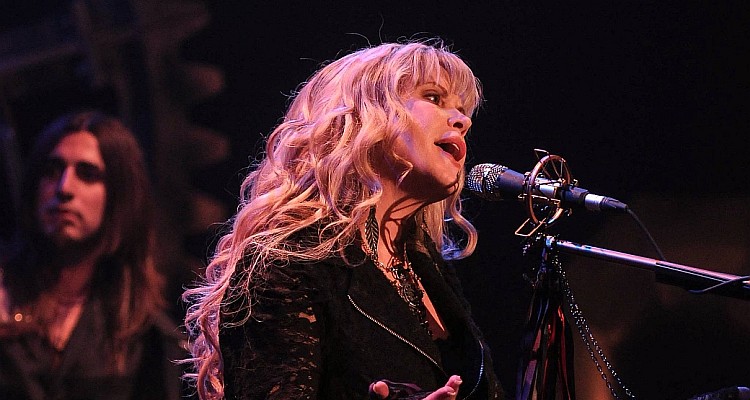 A tribute show that brings you the biggest hits of Stevie Nicks & Fleetwood Mac!

Hear some of the greatest classic rock hits of all time as the music, sounds, and likeness of Stevie Nicks and Fleetwood Mac are brought to the Branson stage in this incredible tribute show! 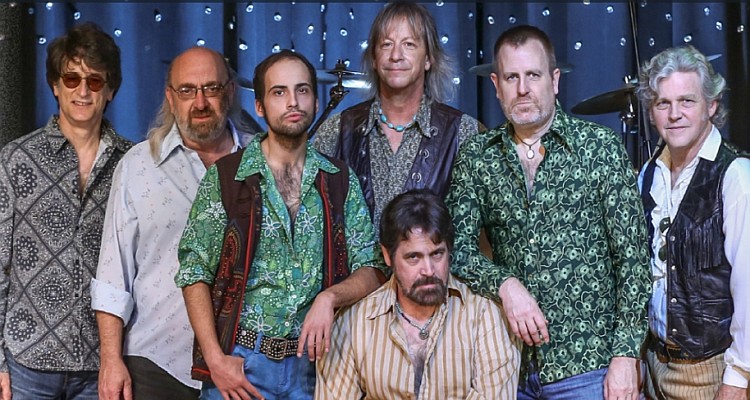 Hear the biggest hits of 3 Dog Night in this rocking tribute to the musical supergroup!

Hear the music of 3 Dog Night in this tribute to the 70s supergroup that dominated the radio airwaves during the decade!

You’ll hear some of the group’s biggest hits in this LIVE stage show! 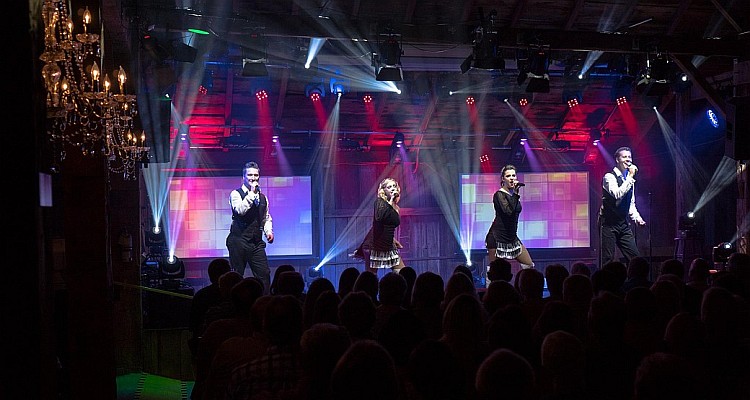 The ultimate ABBA Tribute Show, Thank You For the Music takes you on a journey through the group’s biggest hits!

Thank You for the Music is a singing and dancing tribute to the music and songs of one of the world’s most popular groups – ABBA!

Hear your favorite hits as they’re performed LIVE on stage in a high-energy performance! 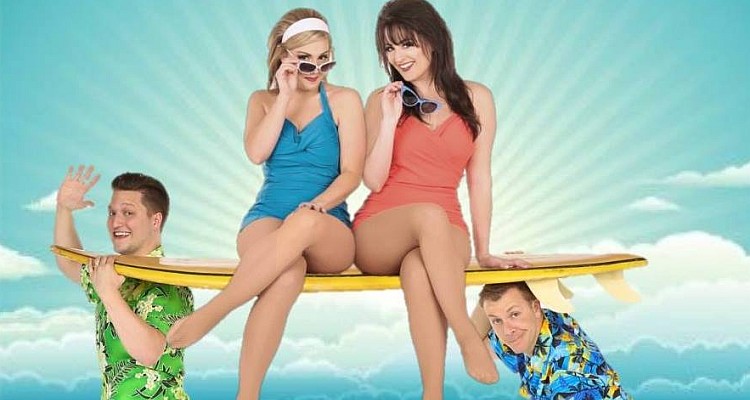 Take a surfin’ safari through the music and songs of The Beach Boys when you experience the California Dreamin’ show!

Go back in time to an era of surf boards and incredible harmonies as the California Dreamin’ show brings the songs of The Beach Boys to life in this unforgettable stage production! 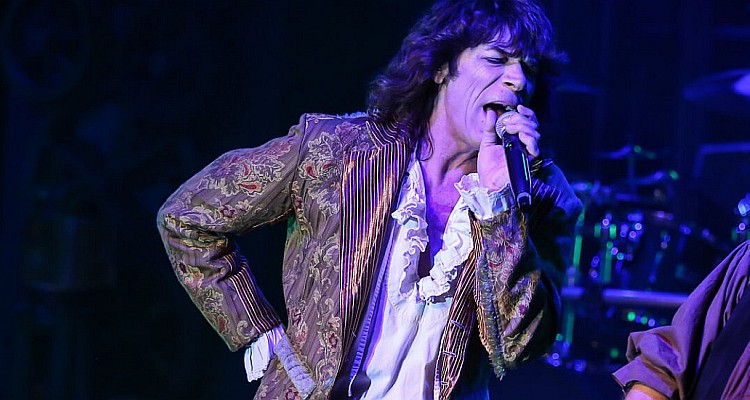 Experience the music and songs of Mick Jagger and The Rolling Stones in this phenomenal classic rock tribute show!

The music of one of rock ‘n roll’s most enduring and iconic groups is performed LIVE on stage in this tribute show to Mick Jagger and The Rolling Stones!

Not only will the amazing recreation of their music amaze you, but you won’t believe your eyes either! 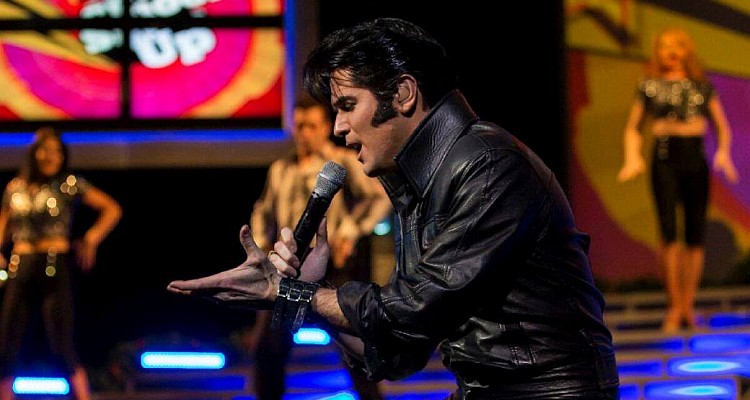 Legends in Concert showcases some of the world’s best tribute artists!

One of Branson’s longest-running stage productions, the Legends in Concert show features some of the world’s best tribute artists!

With a cast of performers that is constantly changing, you’re sure to catch some incredible rock ‘n roll – as well as Motown, country, and more!

12. Liverpool Legends – Tribute to The Beatles 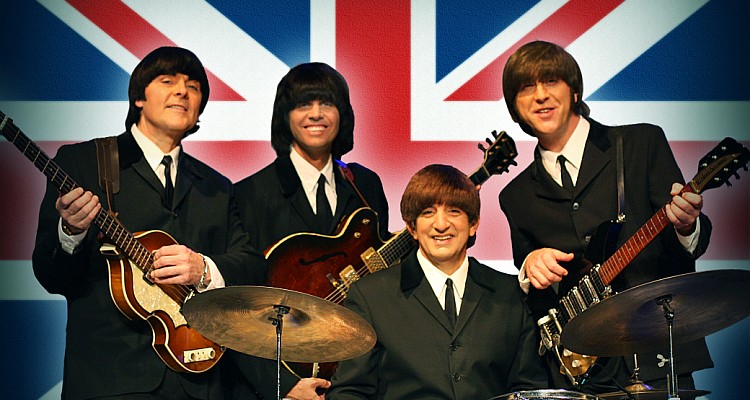 The Liverpool Legends are considered by many to be the world’s best Beatles tribute acts!

Considered by many to be the best Beatles tribute act in the world, the Liverpool Legends show features a hand-picked cast of entertainers that have been selected by none other than Louise Harrison (the sister of the late, great George Harrison).

Taking you on a journey through their music, you’ll hear some of your favorite Beatles songs in this unforgettable show! 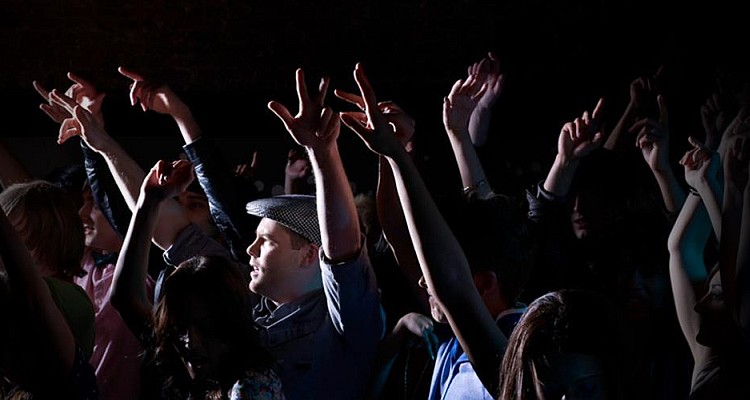 From Lynyrd Skynyrd to the Marshall Tucker Band, the Southern Rock Tribute show features some of the most popular and iconic classic rock songs from the South!

Still looking for shows? Check out all Branson shows playing this year